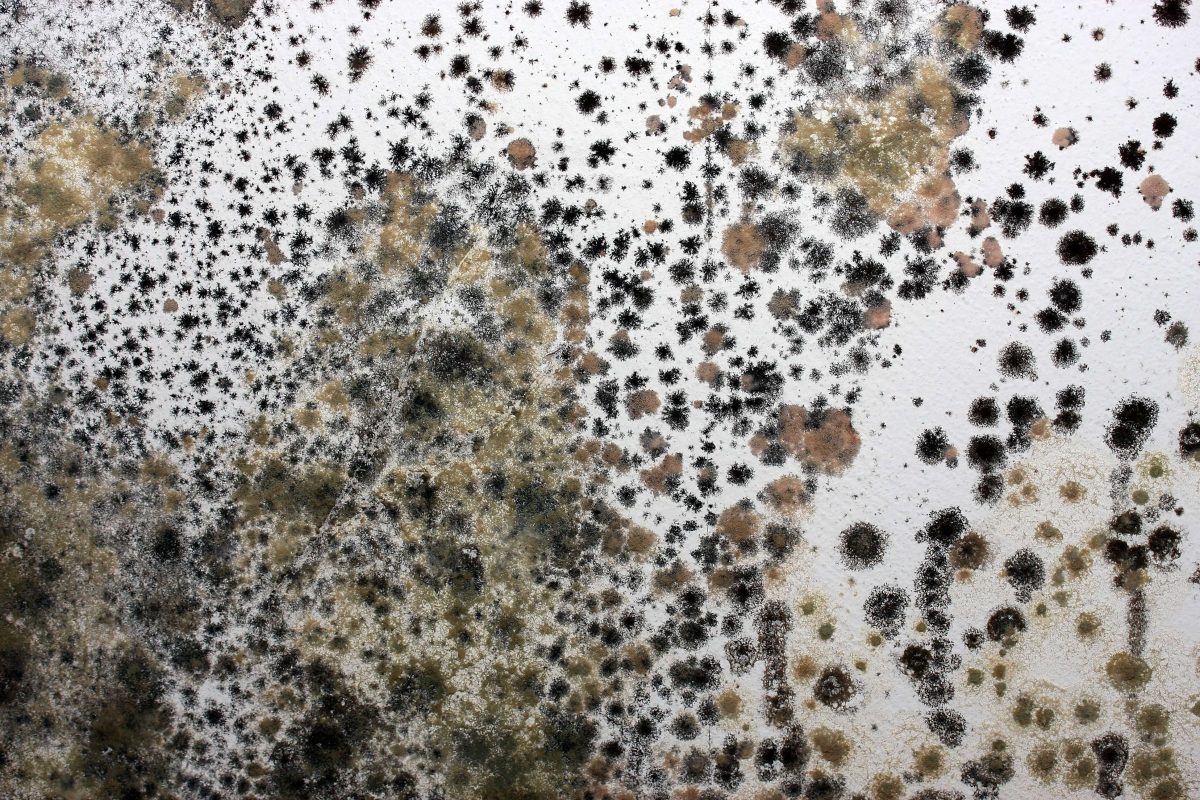 Not many people may know of this, but there is such a thing as toxic molds. The thing is, it’s not the mold itself that is toxic. Rather, some mold species produce mycotoxins that can harm the human body and health. Therefore, all types of mold, regardless of their species, are potentially dangerous to your health and should be dealt with promptly. Let’s take a look at some of the most common and toxic mold types that can pose a threat to you and your family.

They are known to cause infections in humans, even though they are healthy. They are ordinarily black, brown, or red, and they may also be present in white color, depending on the species. Pathogenic mold is commonly found in wet and damp environments, mostly inside the home, such as in the bathroom, the basement, and the kitchen sink.

They are usually found in the form of mildew or moldy materials. In most instances, the mold spores are airborne, and anyone who is exposed to them may become infected. Although infections from these mold types are not as common as food poisoning or some other kinds of infections, they can still be quite infectious and dangerous.

Toxigenic molds produce mycotoxins, which are poisonous to humans and animals. These mycotoxins can cause a range of health problems, from skin irritation to organ damage. Most toxigenic molds are found in damp places around the home and are generally high-spore-count molds.

Although about 90% of the population is not sensitive to the mycotoxins produced by these molds, many individuals react negatively to them and are known to get sick and experience severe symptoms, such as headaches, fatigue, rashes, flu-like symptoms, and more.

They are found mostly outdoors, but they can also be found inside homes because of poor indoor air quality. The mycotoxins they produce can enter buildings by penetrating tiny cracks and other tiny openings in the home’s exterior and also through poorly ventilated areas.

When they enter, they can cause neurological problems, such as memory loss, difficulty in concentration, and headaches. These molds are hard to get rid of since they are resistant to mold-killing products, and you can’t paint over them because they are on the surface of the building material.

They cause allergic reactions in many people. Some of these molds are also known to cause respiratory problems such as asthma, chronic bronchitis, and sinusitis. They are commonly found in bathrooms, kitchens, and damp places such as the basement, recreation rooms, and crawl spaces.

It grows on the exterior of homes and is more common in the northeast, where it has a higher moisture content. It is a whitish-gray color, and it produces no spores. It is a high-temperature mold that needs heat to grow and expand.

Mold is one of the most common health problems that most homes face, not just those that are old and in poor condition. If there is mold found in your home, you should consider having it treated and removed right away, especially if you or anyone in your family is suffering from some health issues.

Deal with them early on, and you will never have to worry about the safety and well-being of your household.

If you are looking for a company that provides mold remediation services in Torrance, CA, look no further than our expertise here at Restoration Masters. We are an independent locally owned and operated company serving Los Angeles, Orange, Riverside, and Ventura counties with full-service restoration for both residential and commercial buildings. Call us today and let us tend to your house molds in no time! 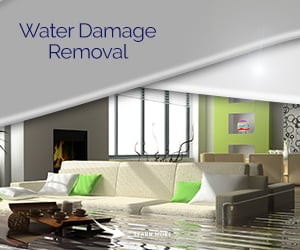 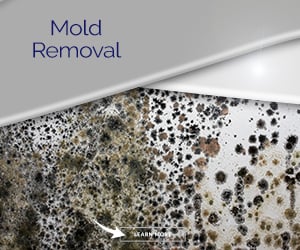 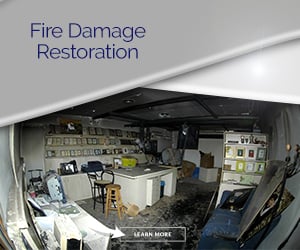 Restoration Masters is an independent locally owned and operated company serving Los Angeles, Orange, Riverside, and Ventura counties with full-service restoration for both residential and commercial buildings. From water damage clean up to reconstruction you can count on us. What sets us apart is our dependable service, quality workmanship, and certified restoration technicians.

3 Benefits of Getting a Water Damage Restoration Service

First Things to Do after a Fire Incident at Your Apartment

5 Effective Ways to Finding a Water Leak Inside a Wall

A Guide to Solve Your Basement Water Damage Immediately